The Road to Renovation Redux 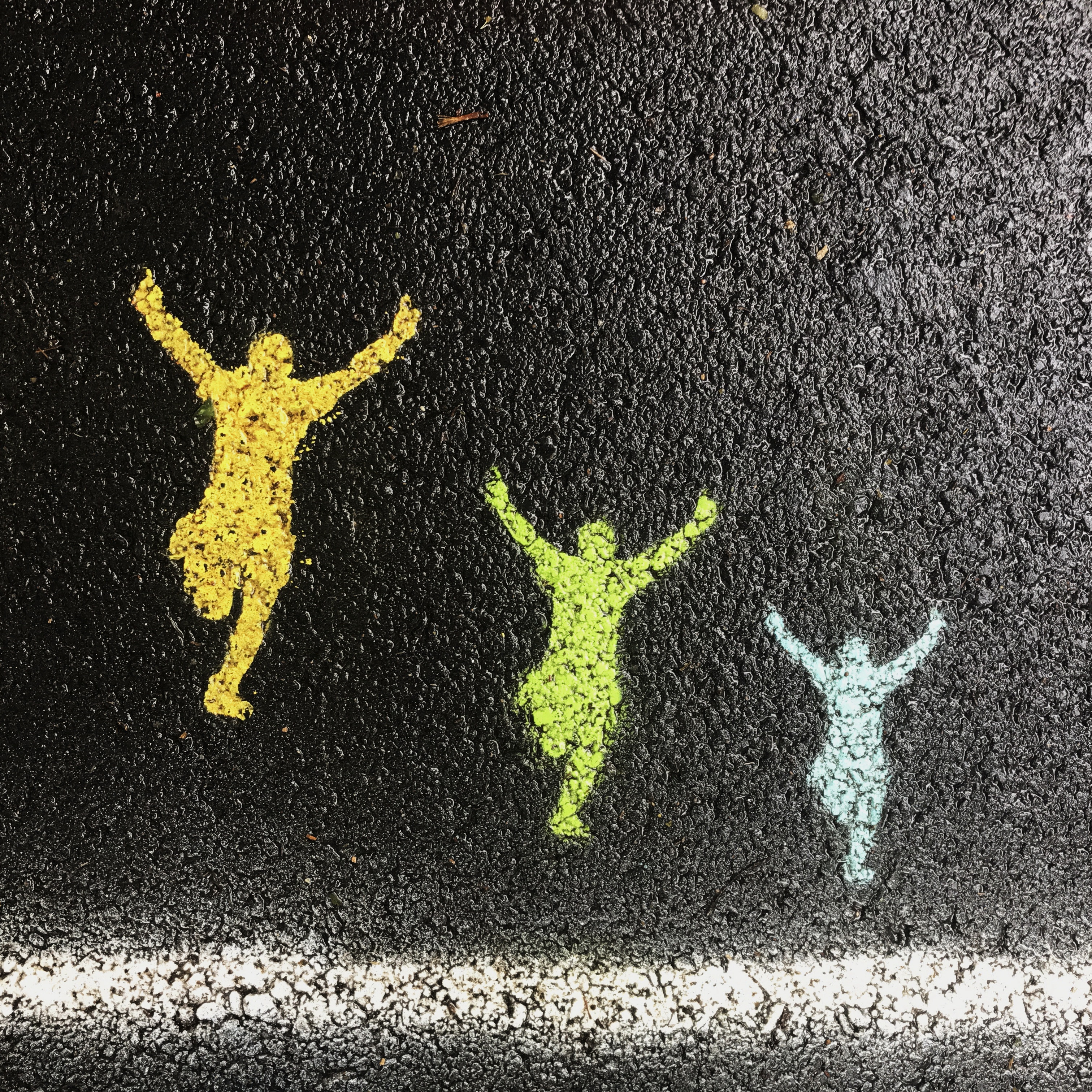 We’ve reached the end of the road.

No, we haven’t lost our minds.  Or run out of money.  Or decided we want to spend the rest of our days drunk in a bar in New Orleans.  (Although that’s a thought!)

James and I were able to move back into the house on November 10th.  (And 11th.  And 12th.)  However, before we got too settled, we (me) walked through with our contractor, Stephan Sardone, and made our final punch list – the final little tweaks to six months of construction that will mean construction is officially done.

Anyone who has done a renovation knows that moving back in doesn’t necessarily mean you’re done.  You just happen to be living in your house again.  As you find yourself using each space, you invariably come across minor items that need to be repaired or replaced.  A faulty plug.  A missing caulk joint.  A loose baseboard. All common items that are easy to manage.

So you’re done.  You’re just not – done.  Because you also have to deal with unpacking.

There is always something more!

I always equate moving to having a U-Haul truck explode inside the house.  Of course, one would think after having moved three times in the last year, I’d be used to the chaos.  What I’ve discovered, though, each time there is still the same…..

James has done a much better job of handling this end of the experience.  By the time we went to bed Monday night, the kitchen had been unpacked, dishes had been washed and almost everything put away.  The scary part – there’s something in every cabinet, and I can’t figure out where each item came from.  I know it was in the old kitchen.  But where?

What is in the POD?

And even scarier (at least for me), – we still have a POD container to unpack.  Couldn’t we just leave that in storage somewhere?  I mean, we’ve done without those things all this time.  Do we really need them? I’m not even sure what is in that POD container anymore!

Can you believe this was full? Where did it all go?

Of course, everything will eventually get unpacked (and by eventually, I mean before James’ parents arrive for Thanksgiving).  All of the little tweaks on the punch list will be completed and we can then sit back on the sofa with a glass of wine to enjoy our new space.

At least, until the fence is torn down and the landscaping gets started.

And now, a note: – To everyone who has been following along with my neuroses a very special thanks!  I hope you have derived a “take-away” from our experience.  I know I’ve learned a lot – both as a homeowner/client and as an architect.

A very heartfelt thanks to Stephan Sardone and the crew at Sardone Construction for coming along for the ride and being willing to try some new things.

And finally to my husband James, a huge kiss and hug for not knocking me over the head and stuffing me under the house somewhere!