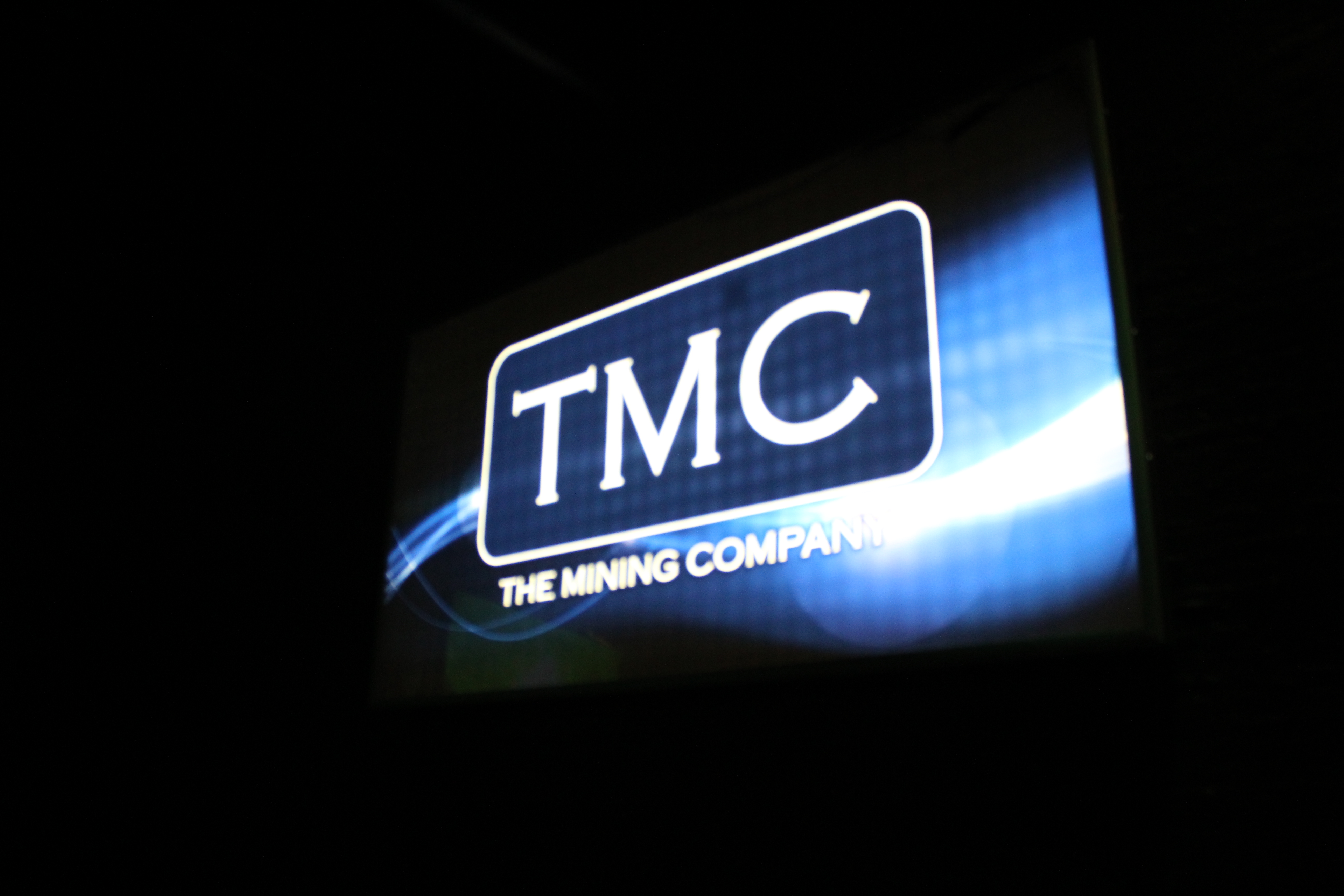 Friends know that if you want to find James and I in New Orleans, you look in Café Lafitte in Exile. Prior to taking up residency there, you could find us at Bourbon Pub. (But alas, that ship sailed.)

And the same holds true for when we’re in Key West. We are creatures of habit. So much, that even at different bars, you’ll find us in similar locations.

On a corner of the bar. Usually with the same bartender. And with a good view of a go-go boy or two.

Looking back, I hadn’t really thought about where we were going when we went out in Dallas. All we knew was that we didn’t want to spend the weekend in our apartment in Addison. Consequently, every Friday and Saturday, if you wanted to find us, you only had to go as far as the old Village Station (now S4 – don’t get me started).

We learned quickly that we didn’t need to stand in line waiting to get in for free. That $6 was well worth coming early and enjoying our drinks. And guess where? On the corner of the front bar, with Bruce the Bartender, and a good view of the dance floor.

But buying a home does something to you. You trade the bar corner for the living room couch. And not with a good view of a go-go boy, but with a great view of the TV. And the cover charge and cocktail money is suddenly going towards new furniture.

And like creatures of habit, that’s where we’ve pretty much stayed.

So I was a little hesitant – okay, a lot – when a friend suggested I go by and check out the “new” TMC (The Mining Company) located here in Dallas. TMC is one of four bars owned by Caven Enterprises and has recently become the established anchor of the gayborhood.

First, I had no idea that there was anything new about TMC – which has been around long before I started going out. Plus, I still have some fond memories of the old one-story TMC behind JR’s and some bitter ones of when they turned it into the two-story monstrosity that eventually became Sue Ellen’s.

However, when we walked in, TMC felt like a bar again. Pretty straightforward. And pretty crowded. More so than I had seen in a long time. Or perhaps it’s just been a while since we’ve been in. The redesign of the main bar embodied the aesthetic of the gay bars of the modern era – lots of lights, illusions and shiny objects to keep you happy dancing well into the night.

But like a creature of habit, I found the corner – the one with a view of the dance floor, a view of the go-go boys, and over time, a bartender to call my own.

Now if we can just get out of the house, you’ll know where to find us.