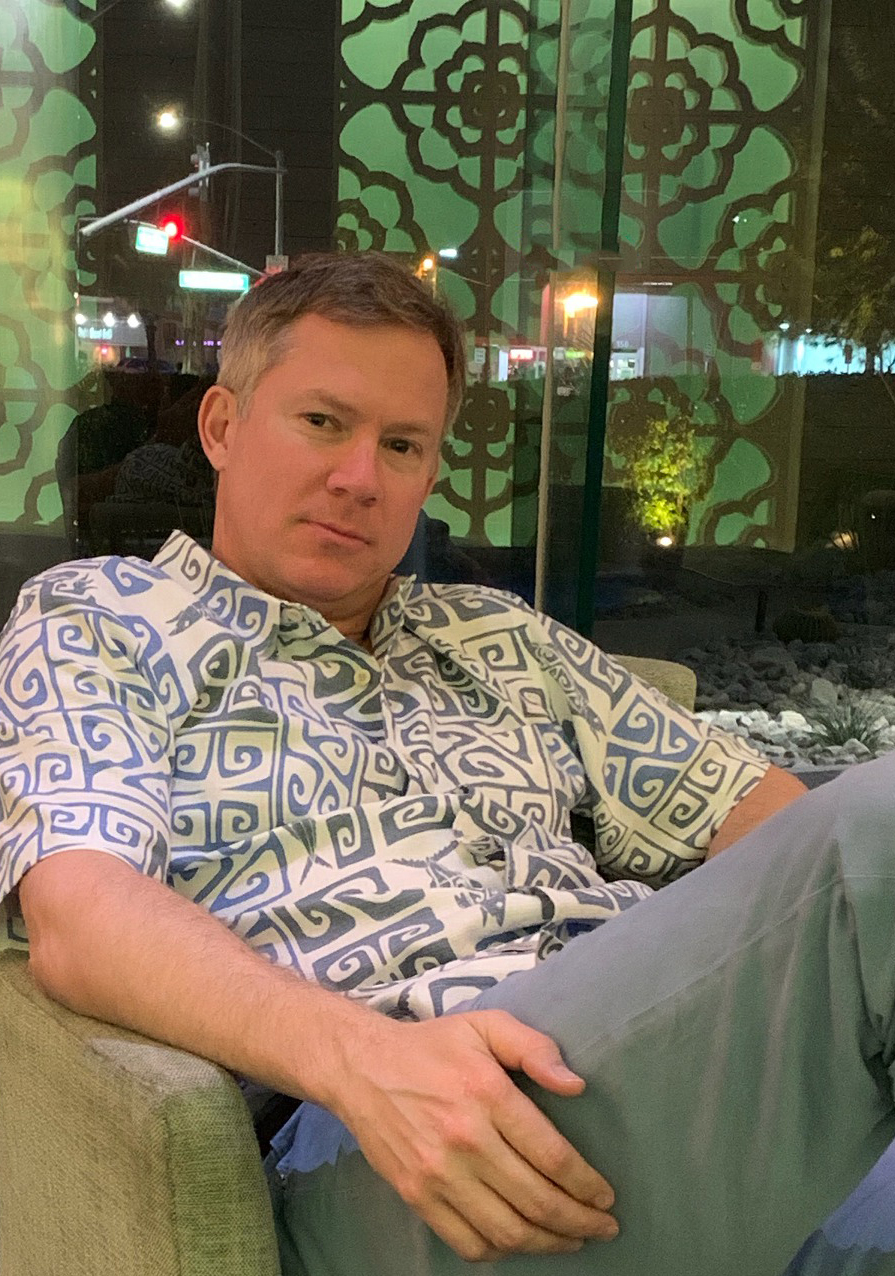 What good is a newly renovated space without great photography to show it off? If you get a new kitchen and nobody’s around to see it, did you really get a new kitchen? In this episode host, Larry Paschall is joined by Alex Remington to discuss home photography, becoming comfortable with the unfamiliar, and their experiences in the industry over time.

“Art is a wonderful vehicle for bringing people together through conversation, sharing, and hence connecting. Humanity is about being connected” says Remington.

After 15 years of passionately creating images as an amateur, Remington formally began his career as a fine art photographer in 2006. In 2009 he won Best New Artist in the Dallas Observer. In 2012 he won Best Fine Art Photography in Dallas/Ft. Worth by Fashion Group International, a global organization founded in the 1920’s by Eleanor Roosevelt to honor artists and fashion gurus. Remington’s work is part of One Arts Plaza’s art collection, and on three occasions Neiman Marcus has hosted Remington as their featured artist. In 2012, Two x Two, one of the nation’s largest art-related charities, accepted Remington into its stable of artists.

Humanity is his biggest passion. Humanitarian portraiture is an important part of his work. Design Within Reach hosted a show of Remington’s images on homelessness and its social impact in 2009. The premise of the show was to reveal that human beings tend to value things more than each other in a society that honors financial success as a key to happiness.

“Through the eye of Alex’s camera and artistry, we find greater evidence of the often unseen world around us. His mesmerizing images evoke memory, fantasy, and imaginary worlds that dare us to enter in and adore the provocative.” Barry Phillips, 2-time Emmy Award-winning Art Director, CBS, PBS, NBC, HBO, Oliver Stone, Showtime

Born in Boston, MA in 1972, Remington runs his own studio where he meets with art collectors one-one-one. He also owns a real estate development company which designs and builds urban contemporary dwellings. He earned a business degree from Southern Methodist University in 1994.