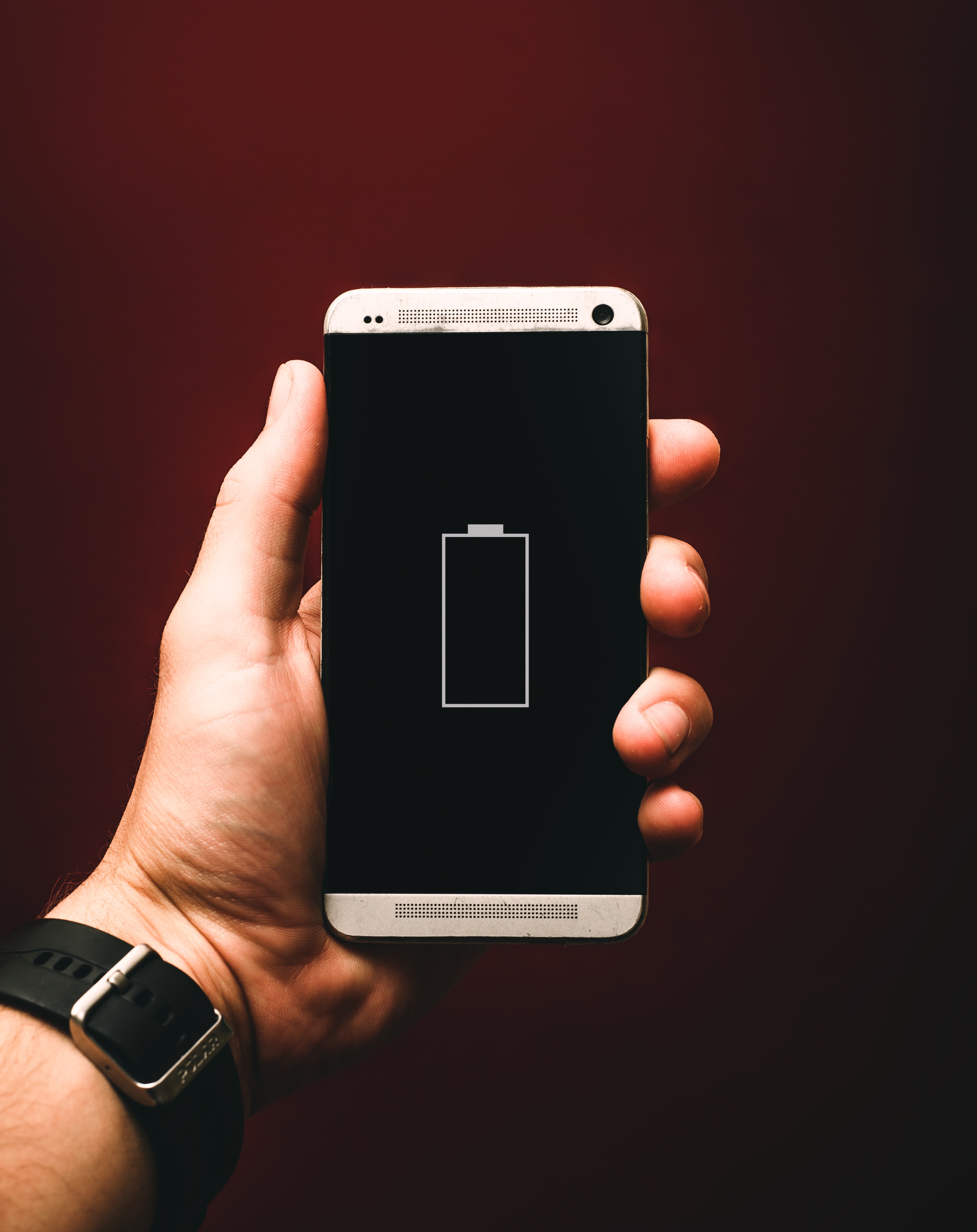 You do not call me when I’m in New Orleans.

That’s been the cardinal rule since James and I started traveling there 20+ years ago. And in a city where breakfast is as likely to start with a mimosa or Bloody Mary as it is with coffee, that’s a good rule to follow. In the early days, any conversation after 10:30 in the morning would not involve a sound answer. That’s calmed down a bit as I’ve gotten older, but the tenet still stands.

You do not call me when I’m in New Orleans.

To date, that rule has been broken only twice. Once by one of my partners who needed a phone number. Her call started with the phrase: “I know you’re probably in a bar, but…” And she was right. However, I rattled off the number like I had been carrying it around written on my hand. Problem solved. Never bothered the rest of the trip.

The caller was a young architect I’ve been mentoring – and who knows the rule – and I knew he wouldn’t be calling me if something serious wasn’t going on. And I was right. He was in a panic.

During the course of a job meeting, he unintentionally threw his boss under the bus. A big big bus! Client. Contractor. Consultants. SPLAT! Right under the tires.

As I scooted farther down the sidewalk to hear, I was quick to lay out what was about to happen:

One – he was about to lose his job.

Two – life was going to go on as normal, except he would likely have a big bite taken out of his ass.

If it was the first, no worries. He wouldn’t have any trouble finding another job. He’s smart and talented and employment is still to be had in Dallas. As for the second, he might find himself having to eat some crow and apologize. And making sure he never did that again!

I was also able to share that he wouldn’t be the first architect to do something stupid. At some point we all trip up. We get frustrated, and something just slips out. Mine involved having to write a formal apology letter. Yes, it was that bad.

He still has his job (as did I). As luck would happen nothing came of it. I’m sure his boss has done something similar at some point in his career. Although I imagine it’s a little different being on the receiving end.

Amazingly I was able to wrap up the call in about five minutes and go on about my business. Problem solved. Panic averted. With the understanding of course that you don’t call me when I’m in New Orleans.

Unless, of course, there’s someone under a bus.