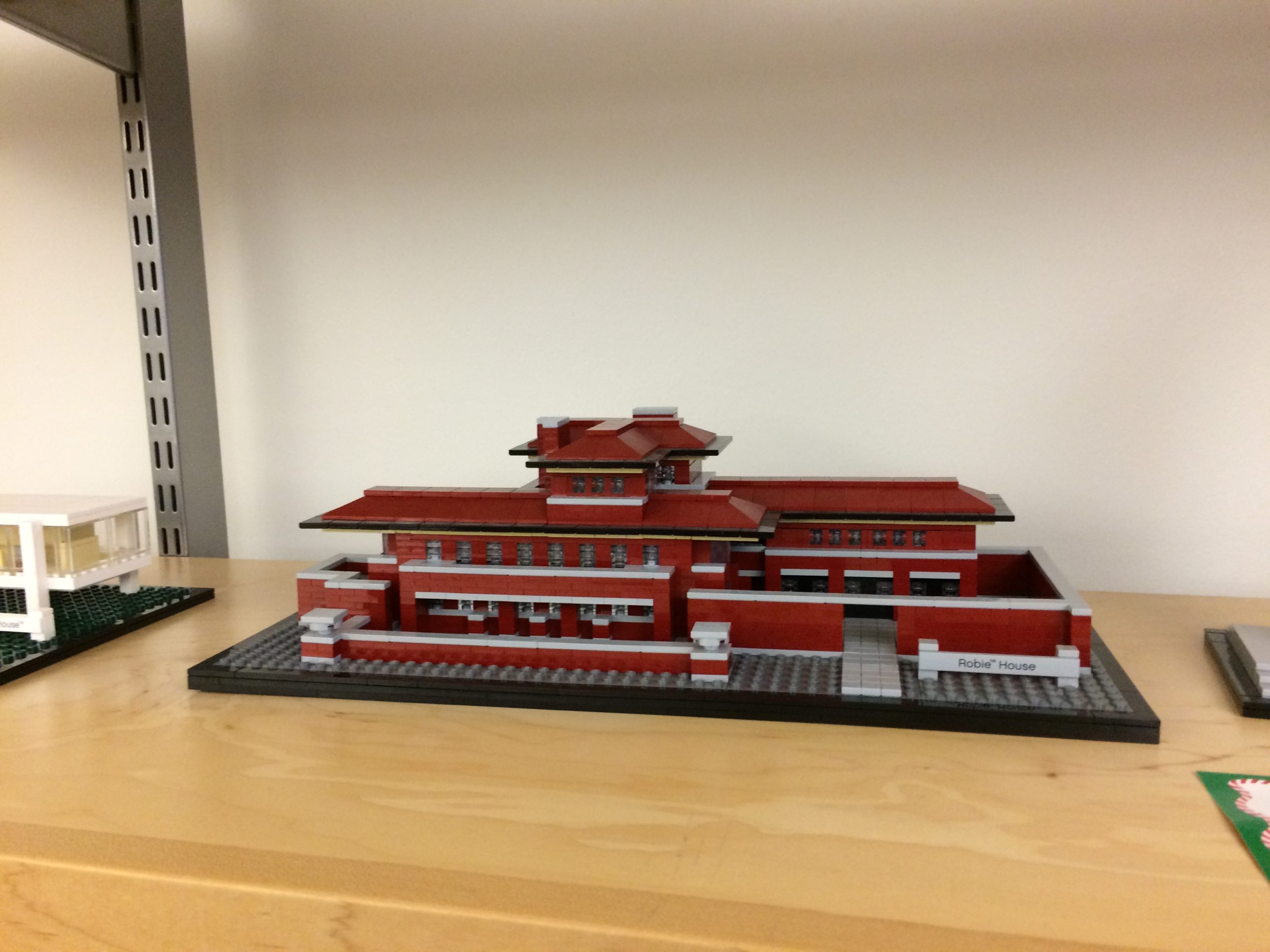 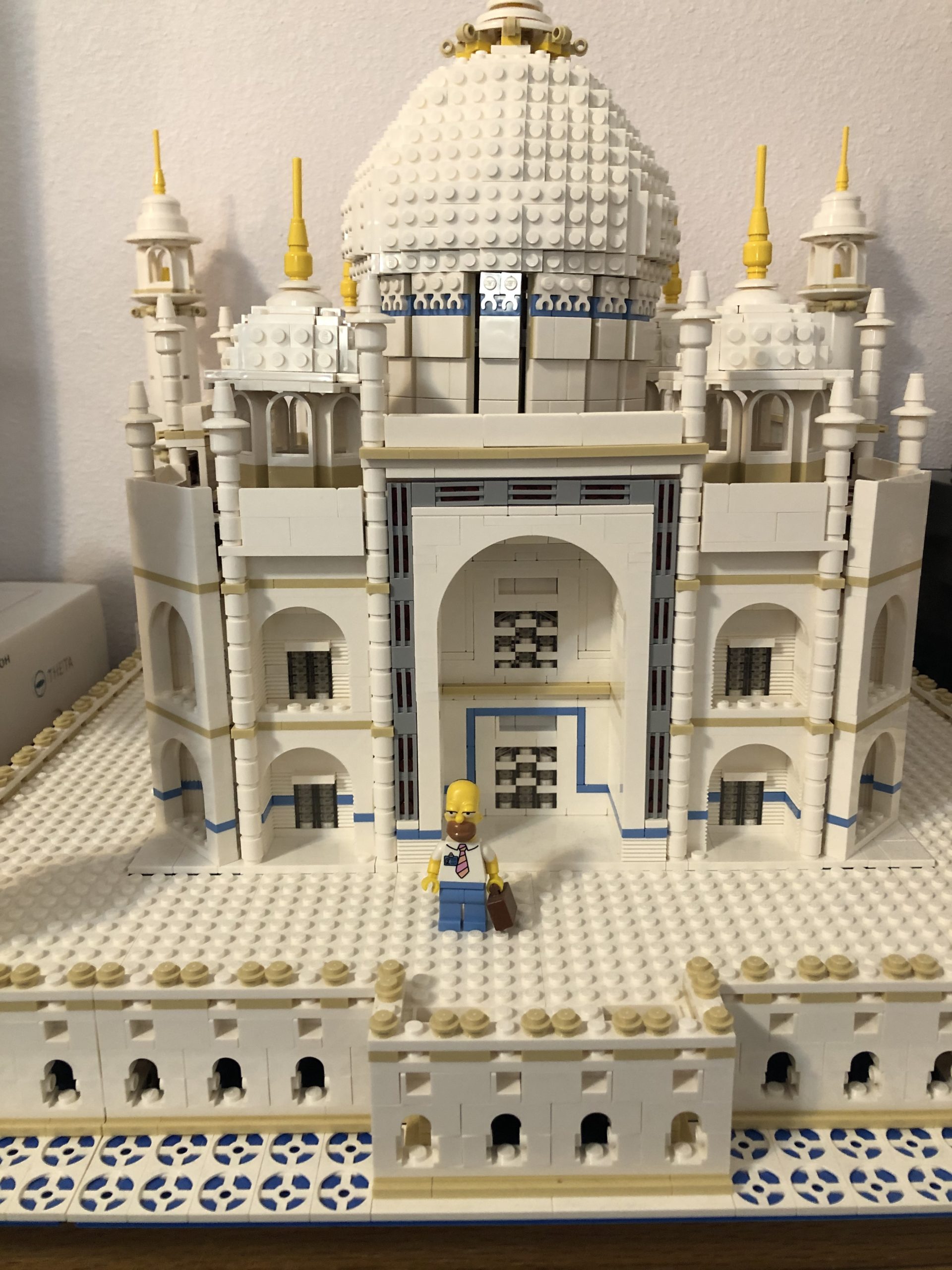 I would love to meet the marketing genius at LEGO who suggested creating the LEGO Architecture series. Someone needs a raise.

Or maybe a smack upside the head!

Most years at Christmas and/or my birthday, I’m peeling back wrapping paper to see which LEGO set is underneath. My efforts this past Christmas revealed not one but three separate sets. Luckily they were smaller ones, which was probably a blessing for James.

Because no matter the size of the set, I have a compulsion to start and complete each one as quickly as possible. One year I took off two days for my birthday and spent most of that time assembling the Tower Bridge. Lots of little pieces and lots of repetition. Kind of hard to have dinner when the table is covered in LEGO pieces and unfinished buildings.

Not that the size matters. Two Christmases ago I unwrapped the Taj Mahal and immediately set the package aside. We’re talking almost 6,000 pieces, and I would have been happy to tackle it. However, we had to get ready to go to Key West, and I knew if I opened the box disaster was just around the corner.

Yet while I’ve enjoyed every single one, there is a downside – I’m running out of room. At my old office I had plenty of space to spread out. Not so much at the house. When I brought them home, they invaded the living room. Anything with a flat surface had a model. We finally bought some shelves last year where most of them reside, although some of the larger pieces still don’t fit. The Tower Bridge is still sitting on the tall dresser in our bedroom.

I dread to think what might happen should we ever move. Having to disassemble then reassemble them all makes me shudder. Maybe we’ll just sell them with the house, and the new owners can contemplate smacking the LEGO genius behind it all.

Or keep adding to the collection. 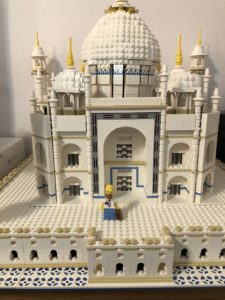 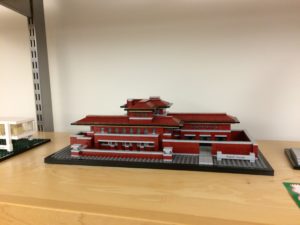 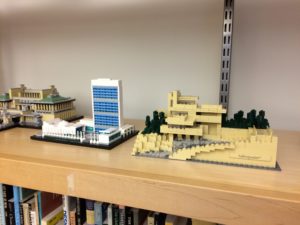