The Things You See Inside 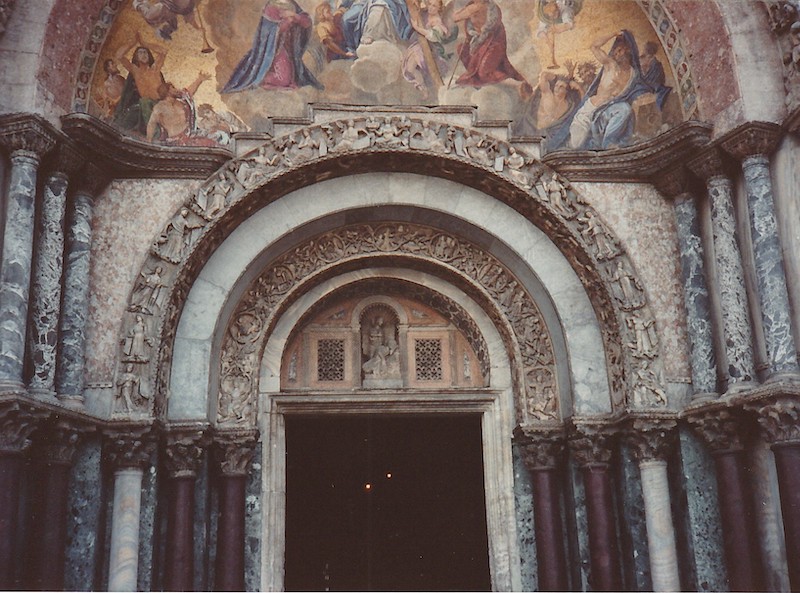 By now, most of us are in week two or three of our shelter-in-place experience. Working from home for the first time. Having to home school kids. Wondering if day-drinking is considered a hobby.

And while the weather here has been relatively crappy, there have been a few days nice enough to get outside and cruise the neighborhood. Even as far as the CVS to pick up some “needed” supplies – aka chocolate and Jelly Bellys. (Not part of being vegan, I know, but we all have to make sacrifices!)

What’s been fascinating for me, though, hasn’t been what I’ve seen outside but what I’ve found inside.

As we reorganized the guest room in January to become my office, we rediscovered the tub of photos that had been stored under the bed for longer than I care to think. And after having them sit on the floor like one giant trip hazard, I decided now would be a good time to crack the lid and see what was there.

Somehow, I became the recipient of some very old family photos. My favorite was the photo of my parents, my sister, and me. All dressed up for an evening out? Yes, I was once that little. And yes, once that cute. 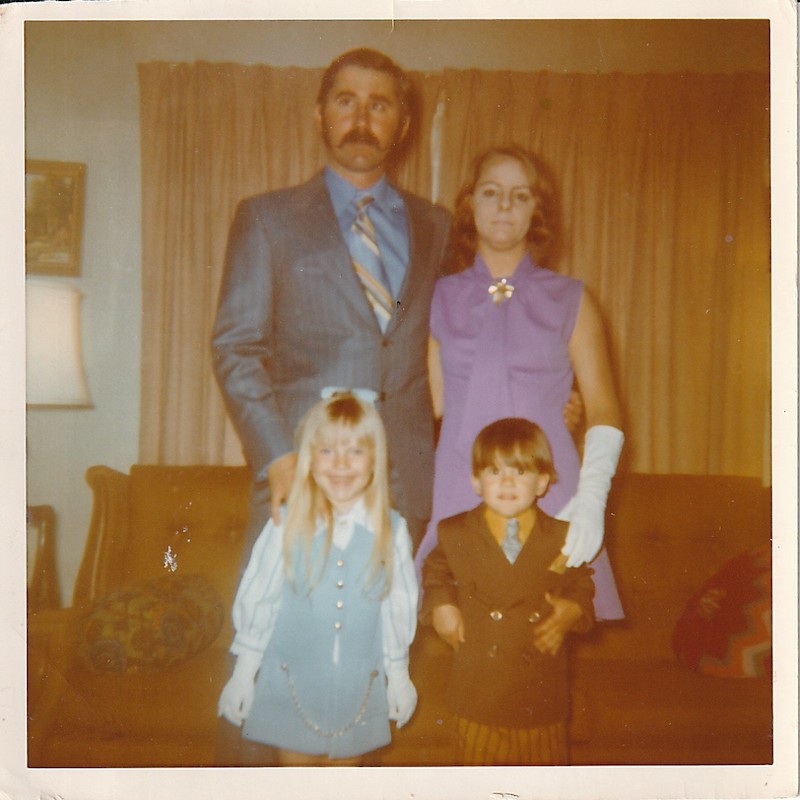 What I found more interesting, and considerably less scary, were the travel photos I’ve taken dating back to 1990. And the quality, or lack thereof, of the photographs.

We’ve all become so accustomed to super sharp digital photographs, even the ones taken with our phones. I remember the first digital photos I took that were 1.2 megapixels, and we were stunned. You could count the bricks. Very handy when you’re working on as-built documents.

Now we’re up to 12 megapixels. And do I really need to see your pores when you post a selfie?

Some of the best photos looking back were taken with 35mm film in a cheap autofocus camera while we were in Chicago. Maybe it was the overcast skies. Maybe I just got lucky. But I couldn’t have planned the shot of the John Hancock Building any better. Or the photo of one of the buildings on Michigan Avenue. Yes, it was color film. And no, I didn’t filter anything. Both were just point and click. 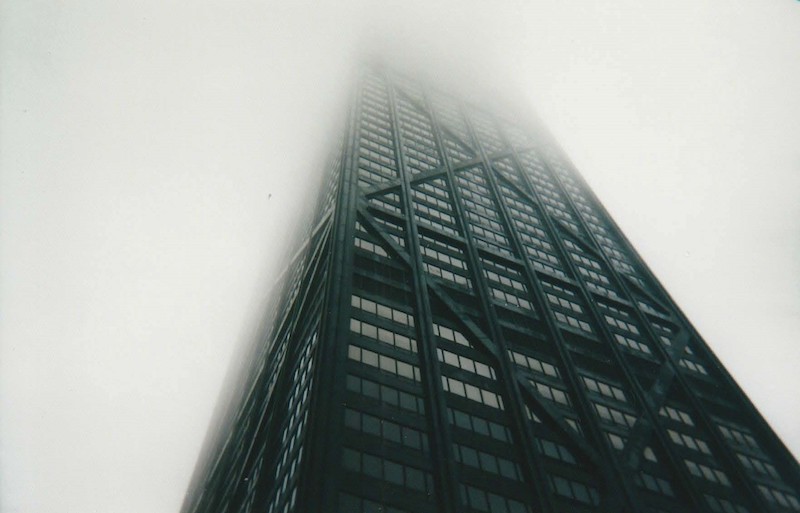 A couple of years later in DC the camera was better, but the film was the same, and I was still able to get some unexpected photographs. The blue sky and window reflections created a nice contrast with the gray of the Old Executive Office Building. And the reflection off the Vietnam Memorial showed in a way that never came through the viewfinder.

Everything still has a somewhat grainy feel, and the photos from Paris and Venice in 1990 seem almost washed out. However, I can’t help but think about the number of times I’ve seen a digital photograph that’s been filtered to achieve looks we were getting 20 or more years ago simply by accident. 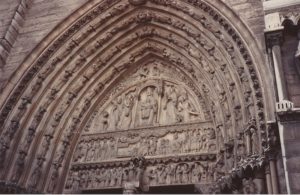 As I continue to go through them, I’m going to start posting to my Instagram @SpottedDogArch. Somewhere around here are photos from Germany, but I haven’t found them. Yet.

So, while you may be feeling disconnected from life outside, look around inside and see what you have that might make you feel more part of the wider world. I certainly plan to.

Take a glance at some other images from the past. 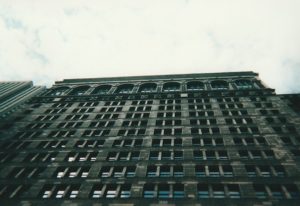 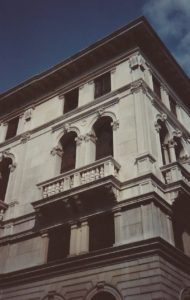 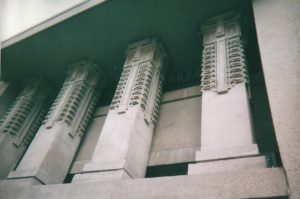 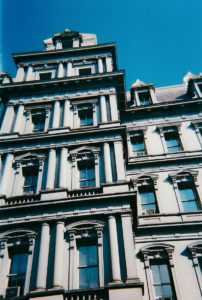