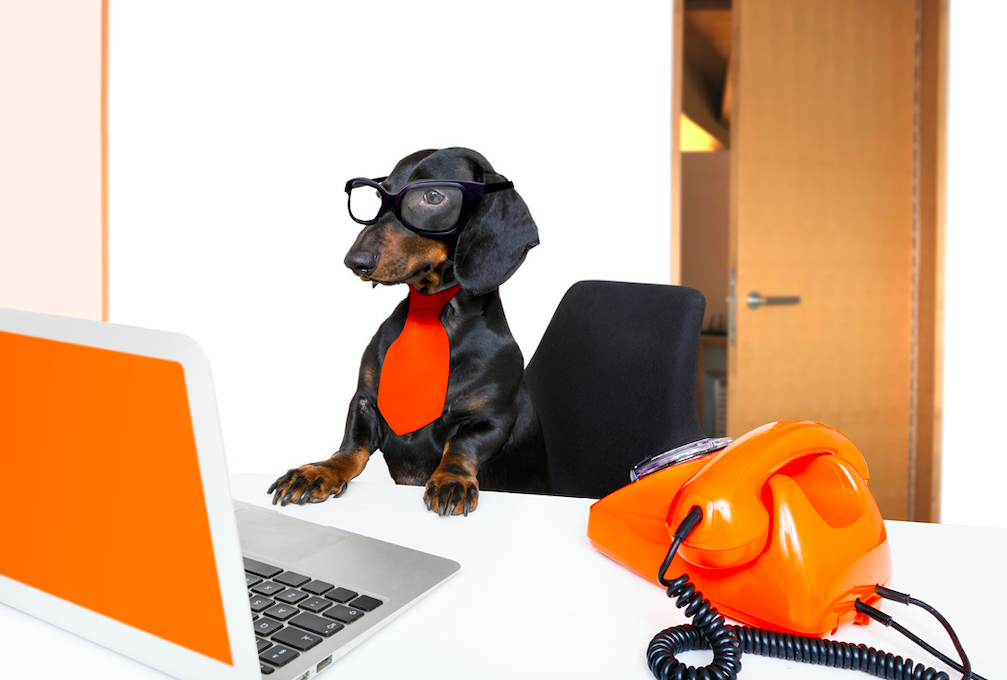 But it was weird.

I have been architecting long enough to have plenty of first meeting experiences. Some where you know right off the bat it’s a mistake. And some where you have an instant connection and know the client is going to be fun to work with until the end of the project or even beyond.

Meeting someone for the first time through a wi-fi connection, however, threw me a bit off. I know how a first meeting is supposed to progress. Over time I’ve developed almost a rhythm to that meeting. Except that wasn’t this meeting.

This was something else.

I recently tuned in to an architecture panel discussion via Zoom about the new challenges that firms are facing with the shelter-in-place orders – employee engagement, work efficiency, mentoring, etc. What really caught my attention though was the firm principal who talked about seeing the client in their natural habitat. Most of her meetings were across conference tables, and with everyone working from home, the table barrier wasn’t there, and she felt a better connection.

For a residential architect, our connection isn’t happening in a conference room across a table. We’re connecting in people’s living rooms, and kitchens, and backyards. We are unearthing the stories that brought us to the point of that first meeting. We’re learning about family and how they interact with one another. We’re touring the house to get a feel for the spaces and a sense of what they could become.

This wasn’t that meeting.

I almost didn’t know where or how to start. I wasn’t sitting on a sofa or leaning against a counter. I was in a rolling desk chair staring at my computer, worried that the glare off of my readers (yes, we’re at that age!) was going to be distracting. Or that the office clutter behind me wasn’t the right image. And then fifteen minutes later we were done.

I did get a brief tour via walking laptop of the area where they wanted to do the work. If you’re prone to motion sickness – not a tour you want to take. One of the contractors I know gets sick riding in the passenger seat of his own car. I can’t imagine what that would do to him!

But we’re all having new experiences, and I’ll chalk this up to first attempts and rethink how we meet.

And in the meantime, maybe look for some readers with a little less glare.

If you are looking to remodel, let me know. We can Zoom.