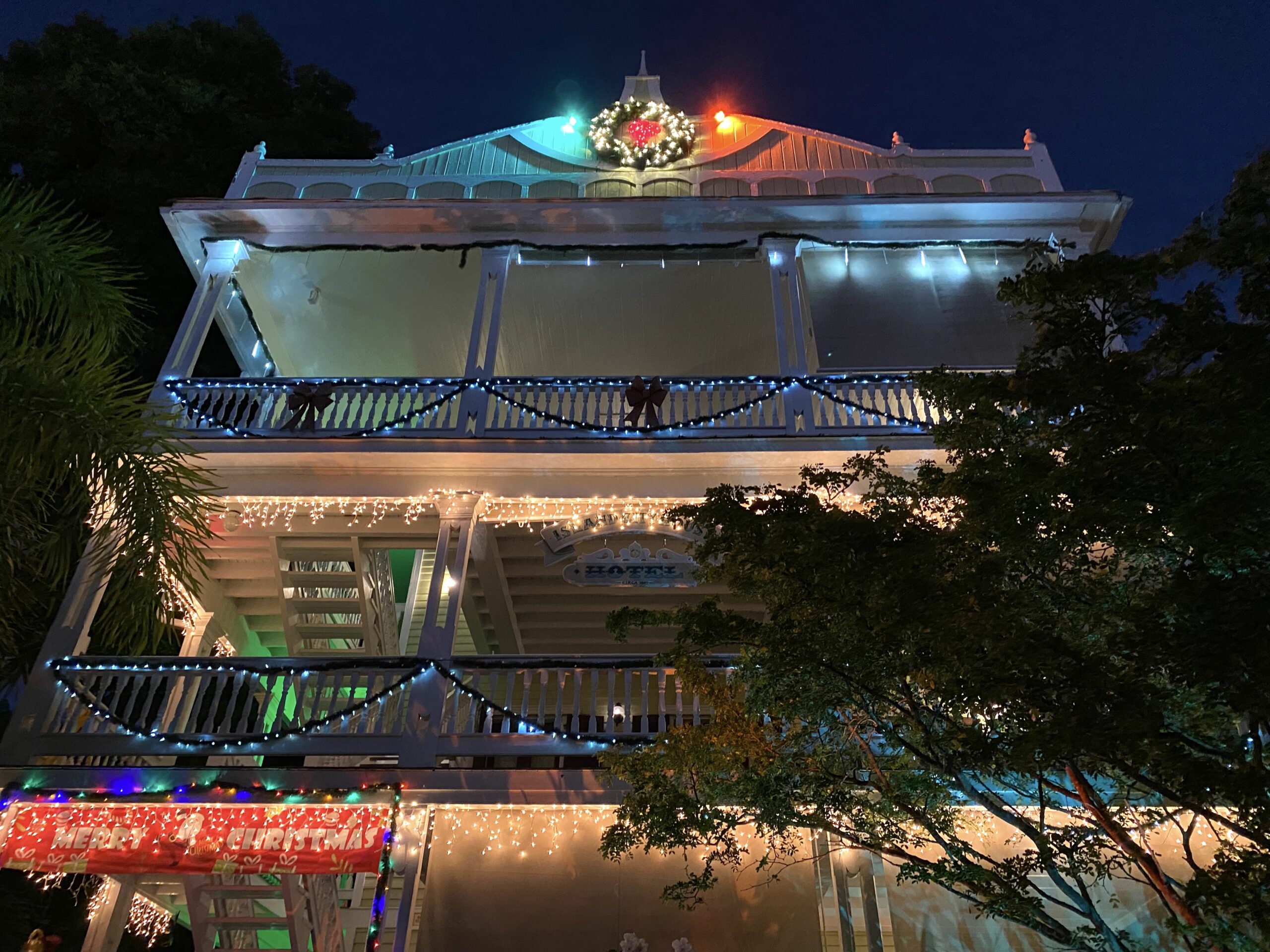 Or is it still Christmas?

Driving through the neighborhood this week, I felt like it was a bit of a toss-up as to whether it’s really 2022, or if we’re still waiting for Santa. House after house still had their Christmas lights up. And oddly enough, I was really enjoying that. Like that last little bit of cheer before we dive too far off into the new year.

Which might explain why I’ve been turning on our tree every night since we came home from Key West. And the one in my office as well. We’ve been gone and haven’t had a chance to take anything down, so why not enjoy the sparkle a few days longer? At least if anyone asks, that will be my excuse.

And I’m sure being in Key West after Christmas has something to do with that as well. Everywhere we walked, houses were lit up. Some quite elaborate. Some not but still with a hint of the holiday. The one thing I did notice (and we’ve been to Key West so many times I can’t believe I missed it) was all the Christmas trees sitting on people’s porches. 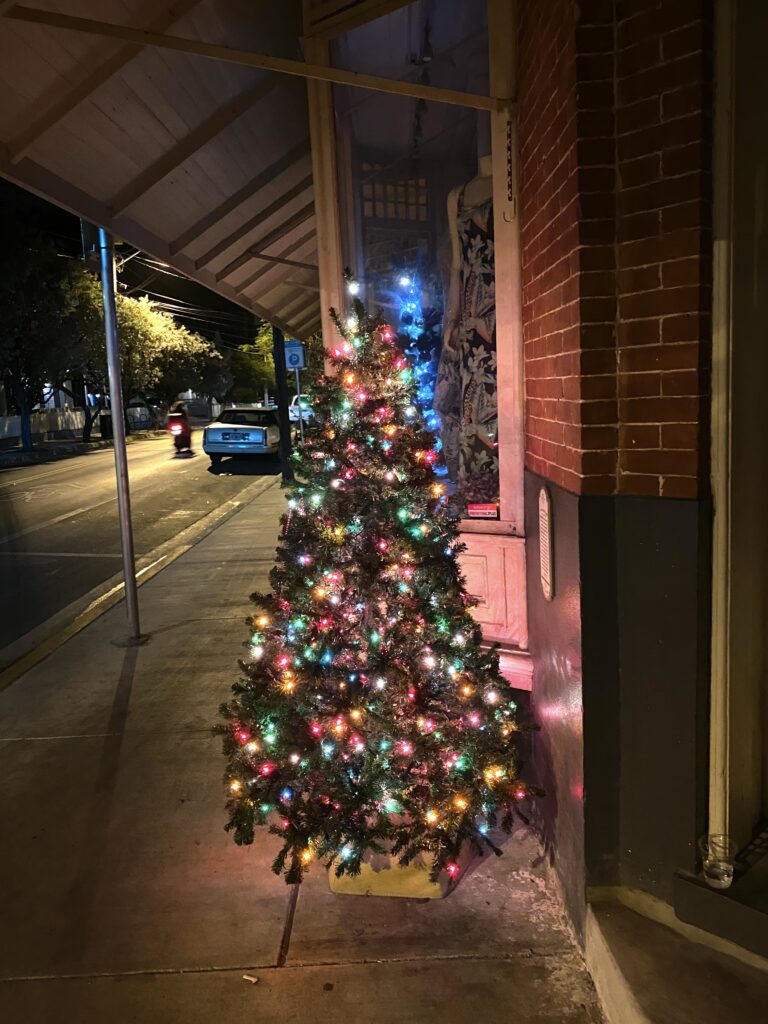 An exterior Christmas tree? Really? Not like a decorated palm. An actual tree. Tinsel, balls, lights. The works! One house after another, as well as some businesses, to that point I started wondering if this was a Key West tradition. However, Google tells me it’s not.

Maybe they just don’t have room inside. Or since there isn’t a chimney to come down, the tree is there to great Santa as he comes in the front door. Or they could have them inside and out. I do have friends who decorate multiple trees inside their house every year. Adding one outside wouldn’t be too much of a stretch. The Amazon drivers would at least have a place to leave packages.

But alas, the weekend is here, and I suspect the glitter will start to disappear. I know we’ll spend part of the weekend disassembling Christmas and putting it away for another 11 months. I’m sure that will be happening all over the neighborhood.

However, before we do, I’ll have at least one more night of Christmas sparkle. And then plenty of time to plan for our front porch tree next season.