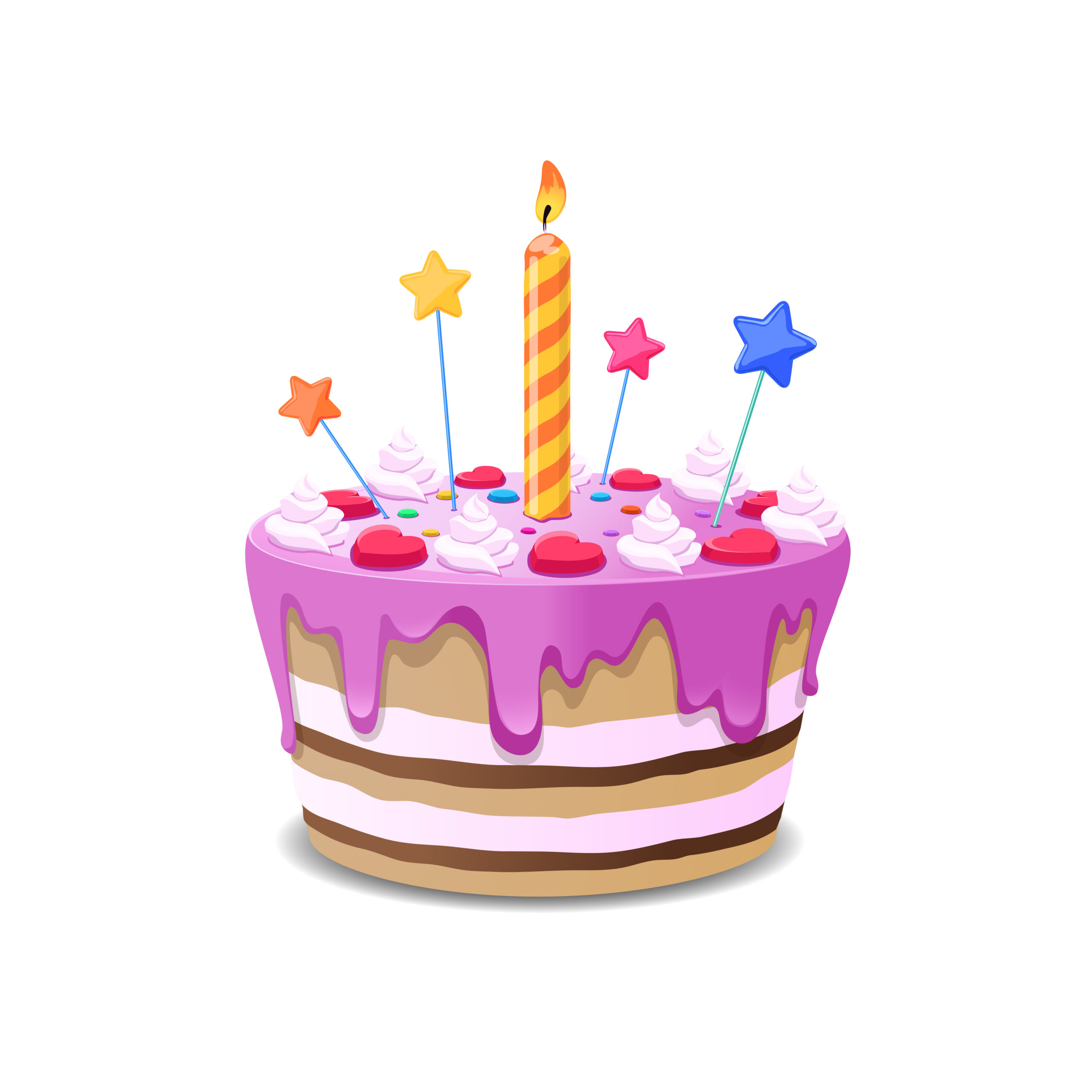 With another birthday just around the corner, I’m at that point in life where a lady doesn’t reveal her age. (Nor would a gentleman ask!) But let’s just say I’m somewhere between receiving my first letter from AARP and being able to get free coffee at Whataburger. And we’ll leave it at that.

As is the norm, James has been asking if there’s anything particular I’d like to do for my birthday. Like most years, I don’t have anything in mind. I’m sure there will be cake of some sort involved, for which I am more than willing to forego being vegan, especially if there is chocolate involved. And I am taking off the whole day to be lazy. I might go whole hog and sleep until 7.

And it’s not like this year is a milestone like when we went to Vegas for my 40th. Because, well, it’s Vegas. What better place to commemorate turning 40, sitting in a smoky casino flushing cash down the toilet? I did indeed have a very good time.

However, this year, I’m facing a bit of a conundrum.

I’ve been saying since the pandemic hit that anyone whose birthday fell after the first lockdown should be allowed to have two birthdays this year. Much in the same vein of being allowed to celebrate all holidays twice. We’ve missed so much in 2020 and being able to double up this year only seems fair. Christmas in July. Maybe Thanksgiving in August. Two Halloween weekends in New Orleans. Perhaps another visit from the Easter Bunny without having to give something up for Lent?

But do I try and plan for two celebrations when I’m having trouble with just the one? I did pop up to Denver last weekend for a quick getaway, although not for my birthday. Do I look at planning another trip in November to commemorate mine and James’ Second Birthdays? We missed out on our 25th anniversary last November. Perhaps rolling all that into one trip would be a nice option.

And yes, I am aware this is a very first-world-problem dilemma. Especially when Brazil and India are both hot messes and younger people in this country are being hospitalized with Covid at an increasing rate. We are still in pandemic recovery mode, and I’m worried about how to spend not one but two birthdays?

Except after the panic and anxiety of this last year, celebrating as much as possible in 2021 feels like the right thing to do if you can do so safely. Whether that’s twice the number of holidays. Or taking a trip you missed out on in 2020. Or just visiting with your family or friends. We should be finding reasons to have a fete or two!

I did have a friend years ago who liked to celebrate her half-birthday in the summer, which I never really understood. Who knew it would take a pandemic to realize maybe she was on to something? Granted, she also spent the entire week celebrating her birth, which for me could be just a bit too much.

Especially when you’re someone who can’t figure out what to do with just a day or two.