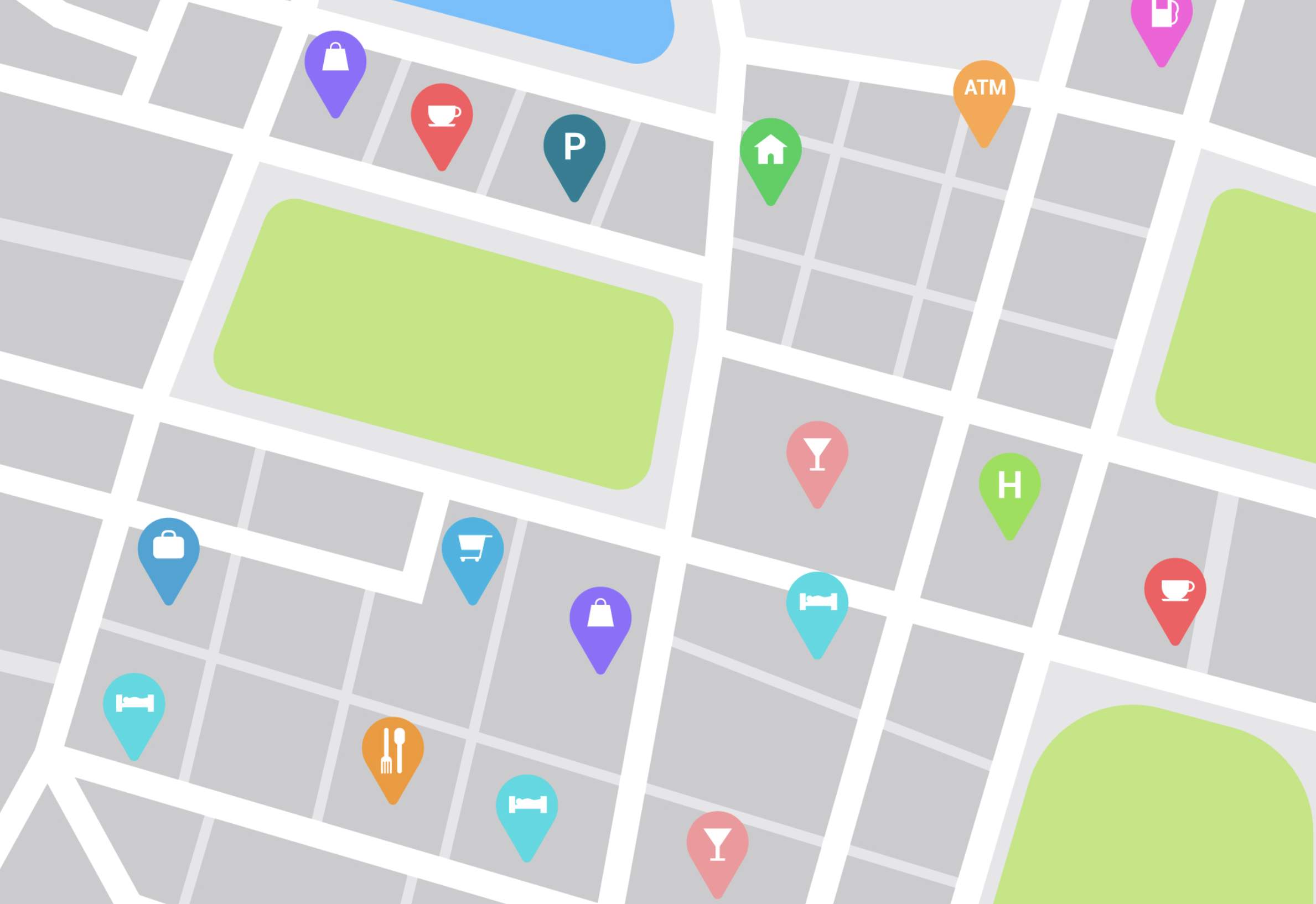 Architects should have a good sense of direction, for no other reason than our professors pound that into us in nearly every studio. We’re taught the importance of siting a building to take advantage of natural light and topography. Then when we finally start working, every plan drawing is marked with a north arrow. We should know which way is up.

Yet 24 years later, when I find myself in a new city, I still have trouble figuring out exactly where I’m going.

I didn’t think a sense of misdirection was a real thing for me because I am an architect. Surely I can find my way around without any trouble. Pinpoint a few landmarks to get my bearings. Check where I am on a map. And then just strike out to wherever I wanted to go. Not that hard, right?

However, the first time I visited Philadelphia, any idea of my being an architect impacting my ability to find my way around was blown completely out of the water. Walking out of the hotel in downtown Philly, I would always head in the wrong direction. Or at least I would try. I’d start off on a path, and James would tell me to turn around and just follow him.

In all fairness, he had been working there off and on for a few months, so he had learned his way around. But time and again we’d leave to head south, and my first instinct would be to cross the street to go north. Thank goodness I wasn’t there long enough to try that on my own! Who knows where I would have ended up. James would probably have had to come to New Jersey and rescue me.

Not that I’m not completely helpless everywhere I go. Or at least everywhere it’s obvious which way is which. Manhattan was a breeze. If nothing else, you’ll eventually hit water and realize you’ve gone too far. Plus numbered streets make it pretty obvious. But take me over to Astoria where our friend Will lives, and zip! I do know that if you walk out of his building and turn right, you’ll reach Broadway in a few blocks. At least there’s that.

And the exit and turn approach to travel worked for me in London. Don’t know that I’d get away with that in every foreign capital, but somehow for the time I was there (and James was at work), getting around London in that fashion was doable. I knew if I went to the main street adjacent to his apartment and turned left, I’d hit St. Paul’s and the Tower. Turn right, and I’d eventually hit Trafalgar. I couldn’t tell you at the time if I was going East or West, but at least I reached my destination.

On the days James wasn’t working, I’d once again follow him, assuming he knew exactly where he was going. Which he did! Maybe having been there off and on for six months was the main reason. However, I’ve seen him do this in cities where we were first time visitors. Perhaps he just has a better internal compass. Or mine’s broken.

At least for now I have my iPhone. If nothing else, I can stand on the street corner like any tourist, staring at Google maps, and trying desperately to figure out exactly where I am.

And just hoping I don’t end up in Jersey.